Two leg, three phase thyristor units for use with short wave infrared (SWIR) or resistive loads.  The units consist of two thyristor controlled channels each rated at the specified current and voltage.

The 7200A is available with a selection of firing modes to suit most three phase applications with resistive elements in 3-wire configuration.  It is suitable for controlling resistive loads with low temperature coefficient and short wave infrared (SWIR).

Optional alarms can warn of thyristor short circuit or load open circuit.  It includes partial load failure with automatic set up which can detect the loss of at least one for up to four parallel loads (DLF).

Over temperature shutdown is provided with fan cooled units with optional alarm.

High speed fuses are recommended for most applications except SWIR.  Fuses are available either with or without microswitch indication.

Need Advice? Can't find what you're looking for?

Let us find a solution that meets your requirments. 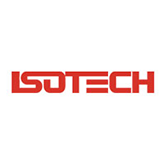 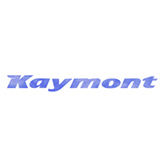